While the real Bernie Sanders visited The Late Show with Stephen Colbert Wednesday night, Jimmy Fallon decided to bust out his impression of the presidential candidate over on The Tonight Show.

Fallon begins his version of Sanders’ New Hampshire victory speech with a dazzling open line: “Enough, enough. Enough with the clapping. Enough is enough.” He then adds: “Good evening. I’m Bernie Sanders, and this microphone isn’t even on.”

Fallon’s impression is solid, though at times it just sounds like he has a really bad head cold. Either way, it was going to be hard to top Larry David’s famous Bernie Sanders impression. 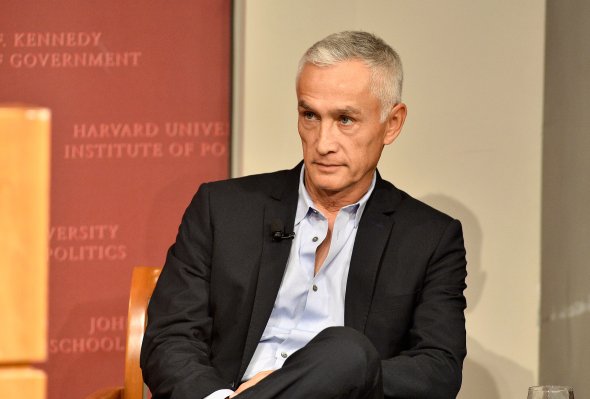 Jorge Ramos: Why Ted Cruz and Marco Rubio Are Failing to Excite Latino Voters
Next Up: Editor's Pick