Review: The Snide Is High in Deadpool

Deadpool is the Marvel character for people who think they’re too smart for comic books but read them anyway. Sarcastic but also prone to self-mockery, he takes pride in breaking the fourth wall: he seems to know it’s ridiculous to be circumscribed by a comic-book panel, so why not bust out of it now and then?

If you’re going to make a Deadpool movie–as first-time director Tim Miller has done–Ryan Reynolds is the guy to play him. Reynolds delivers every line with a smirk you can hear–a good thing, because Deadpool’s face is obscured by a stretchy red mask, the better to hide his scarred, mottled visage. In a flashback we learn that Deadpool used to be smart-alecky mercenary Wade Wilson, who was diagnosed with incurable cancer just after becoming engaged to the love of his life, Vanessa (Morena Baccarin). Enter evil Ajax, a.k.a. Francis (Ed Skrein), who mangles Wade’s face after promising to turn him into a cancer-free mutant with superpowers. Wade, having become the hypercynical Deadpool, seeks revenge for his eternal bad-face day. In between skewering thugs with his trademark twin swords and letting the wisecracks fly, our masked misanthrope reflects, with unseen but surely misty eyes, on how much he misses his lost love. The sentimental hokum is the best thing about Deadpool: its abundant violence isn’t particularly gratifying, and the repetitive plot mechanics don’t help. Deadpool, intended as a spiky antidote to superhero oversaturation, ends up impaling only itself. 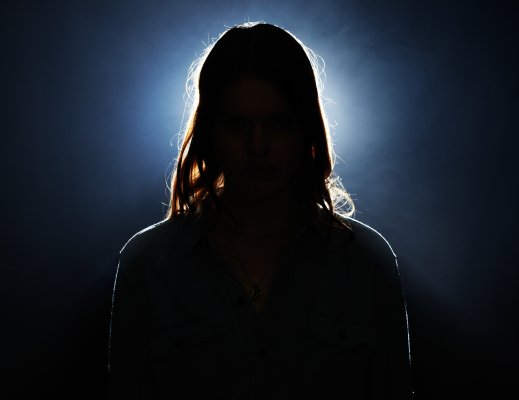 All the Sexist Ways Female Characters Are Introduced in Scripts
Next Up: Editor's Pick