Review: Netflix’s Love Is Funnier When the Glow Is Gone

Sitcoms have committed many serious crimes against TV romance. To keep us enthralled during long series runs, couples we love are often subjected to torment that seems like unfunny wheel spinning: Ross and Rachel took a break; Niles had two wives before Daphne; and this season, Homer and Marge went through a trial separation. That history of dragging out coupling plots makes Netflix’s Love, co-created by Judd Apatow and premiering Feb. 19, an exciting discovery. The title is broad enough to imply sweeping ambition, but the brisk 10-episode series wants to do nothing more (and nothing less) than show the process by which two very specific people find solace in each other.

Gillian Jacobs plays Mickey, a radio program manager in Los Angeles who’s committed to her idea of herself as tough and rebellious but halfhearted about her relationships and 12-step program. After a long bad night, she meets Gus (Paul Rust), a nebbishy tutor to child actors, at a convenience store. In fits and starts, they begin to discover what they like about each other, and what they can tolerate.

Jacobs provided a much needed dose of something dark and threatening in the last season of Girls; she played, brilliantly, a troubled narcissist who was getting too old to write off her flaws as cute self-obsession. She’s better still in Love, movingly depicting each moment that Mickey pauses to realize the mistake she’s about to make that will steamroll Gus’ heart. But Gus is no mere punching bag: Rust shows us the thwarted vanity that underlies his character’s nice-guy smile.

We can see that they’re both nightmares. And yet they’re both lovable–to each other, of course, but also to us. With sharp, observational wit, the show takes us through the familiar process of getting to know someone. After the glow of the initial meeting, you’re stuck with a person who says the wrong thing at a party, has habits you don’t like or is simply too human in any of 100 ways.

These aren’t just contrived sitcom obstacles. They’re the things of life, and of a romantic comedy that earns both words in the genre’s name.

LOVE, the full season, will be available on Netflix on Feb. 19 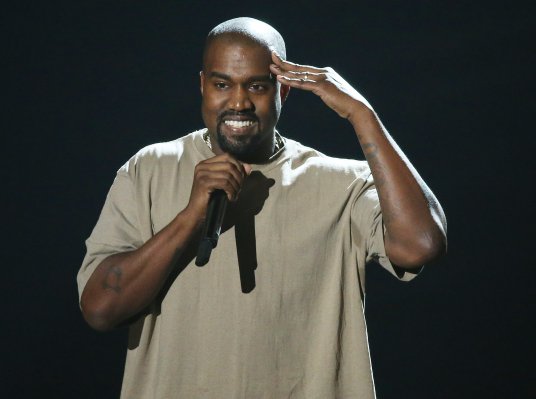