A man shot, killed and decapitated his grandparents Wednesday inside an Oklahoma City home that they used as a day care, police said.

Quinton Laster, 20, was spotted outside the home by police who were making a routine visit, according to CNN. Police detained Laster before entering the home where they found the bodies of his grandparents—59-year-old Sharon Reed and 78-year-old James Reed.

“Both victims had been shot and decapitated,” Police said. Adding that they had discovered three small children, unharmed, in a garage attached to the home. The children, who had been part of the Reed’s home day care, were later united with their families, according to police.

Laster is being held by police on two counts of first-degree murder. 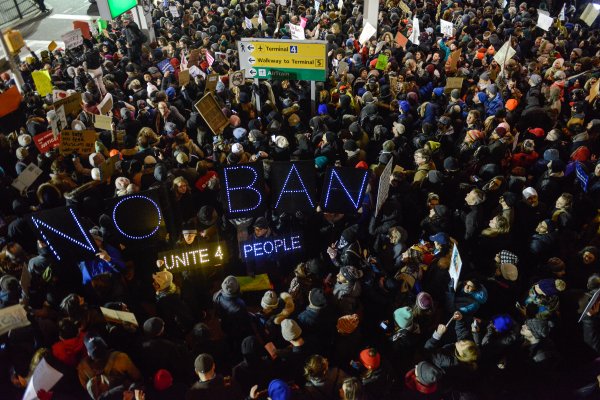