Sheriff Leroy Baca of Los Angeles County, California, testifies during a hearing before the House Homeland Security Committee March 10, 2011 on Capitol Hill in Washington, DC. The Homeland Security held the hearing to examine "The Extent of Radicalization in the American Muslim Community and that Community's Response."
Alex Wong—Getty Images
By Daniel White

After filing a plea agreement Wednesday morning, retired Los Angeles County Sheriff Lee Baca will be charged with making false statements during a probe into the department.

Baca admitted that he lied twice regarding his involvement in hiding an inmate from FBI agents who were investigating corruption in the L.A. County jails, according to the Los Angeles Times. He also admitted to having directed deputies to approach an FBI special agent at her home and “do everything but put handcuffs” on her.

As part of the plea deal, prosecutors agreed not to seek a sentence of more than six months for the 73-year-old.

A guilty plea from Baca “demonstrates that the illegal behavior in the Sheriff’s Department went to the very top of this organization,” according to Eileen Decker, U.S. attorney for the Central District of California.

After running the sheriff’s department for 15 years, Baca retired in 2014 during the middle of an FBI probe into misconduct and abuse by deputies in the L.A. County jail system. According to the Times more than a dozen sheriff’s officials have been convicted as a result of the investigation, which has lasted more than five years. 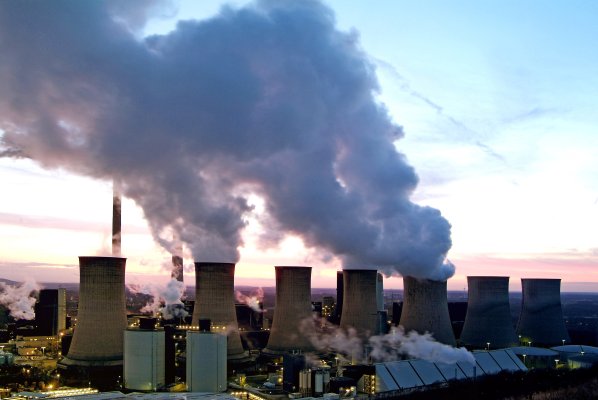