John Oliver’s British perspective often lends him piercing, comedic insight into American culture and affairs. The comedian’s critically-acclaimed HBO show Last Week Tonight returns Sunday, so Oliver stopped by Late Night with Seth Meyers on Tuesday night to discuss the Super Bowl. As Oliver notes, sporting events in England are judged by the outcome of the game itself, whereas American spectacles like the Super Bowl have their own rubric.

“That was a bad football game, and yet it doesn’t matter, does it, because Beyoncé saved the day,” Oliver said.

“As a British person, I found the appearance of Coldplay slightly excruciating. You think, ‘oh gentlemen no, you are not what is required here,’” Oliver said. “Oh no, they’re bringing out flowers. That is the opposite of the intent of this sport. These men like to smash into each other until they can remember nothing in their 60s. Your flowers and messages of love are not appropriate, Mr. Martin.” 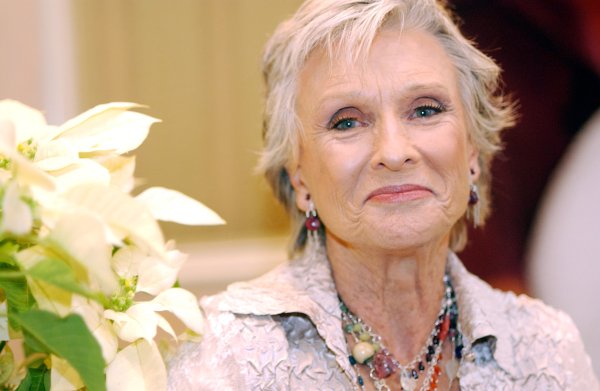