The computer system aboard a Google self-driving car will now be considered akin to a real human driver, federal regulators said this week. The National Highway Traffic Safety Administration wrote in a letter to Google that it will “interpret ‘driver’ in the context of Google‘s described motor vehicle design as referring to the (self-driving system), and not to any of the vehicle occupants.”

It’s a big win for Google, which wants to be able to build self-driving vehicles that don’t have any of the traditional controls used by people. However, there are still significant hurdles. Other regulations still require cars have certain safety equipment necessary for human use, such as foot-operated brake pedals. Google has said that including things like brake pedals and steering wheels would actually make self-driving cars more dangerous because humans would be tempted to take over from the autonomous system.

The NHTSA has said it will rewrite guidelines for self-driving cars more comprehensively within six months. 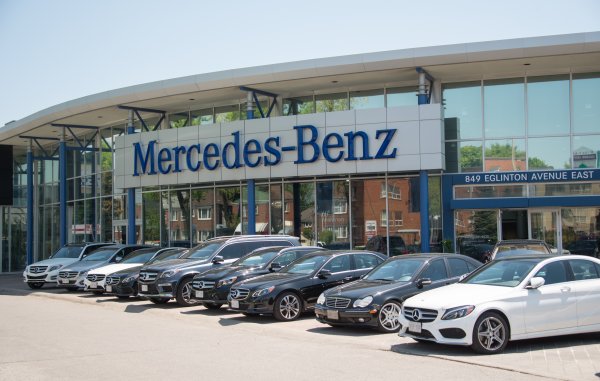