Twitter's Timeline Change Isn't a Big Deal After All

It’s finally here, Twitter’s dreaded algorithmic filtering. Or rather, its new expanded feature for catching up on missed tweets is here.

On Tuesday, after a week of anxiety and questions from some of Twitter’s most passionate users, the company unveiled a new feature that lets users sprinkle extra algorithm-based filtering into their tweet feed. Similar to Facebook’s “Top Stories” option, every time a user opens Twitter, it will display the “best” tweets from the accounts they follow at the top of the page. They can then refresh their timeline to switch back to the normal feed of tweets.

This latest feature is, of course, part of Twitter’s ongoing quest to add more users to its service—a metric Wall Street is deeply concerned with. Twitter has been criticized for being a confusing service, whose value is difficult to grasp because it depends on the individual user’s ability to find and follow accounts they find interesting. Many new users never reach that point and abandon the service.

But as Fortune‘s Mathew Ingram has pointed out, this kind of algorithmic filtering can be problematic even if users can opt out of it. In the case of Facebook, not only have many users failed to opt out because the setting is difficult to find, but many more don’t even know that the company filters their news feed, according to a study. And then there’s the issue of bias and risks associated with letting computer software dictate what people see. Whatever content users signal is most important by clicking on it other behavior may not be what they should—or want to—see, especially in the context of Twitter, an important source of information today.

The new feature is available for all users on iOS, Android and the web, says the company. 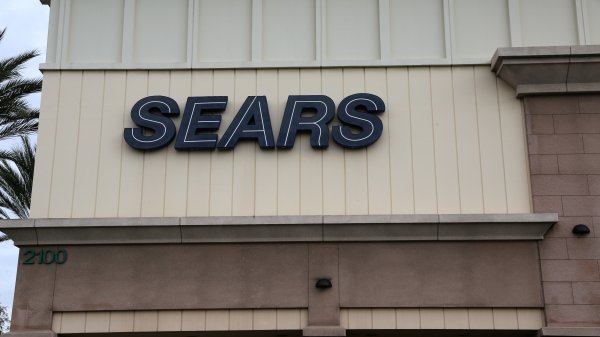 Sears to Close at Least 50 More Stores
Next Up: Editor's Pick