To Kill a Mockingbird Is Coming to Broadway

Harper Lee's recently found edition of 'Go Set a Watchman' to be released on July 14 is exhibited along a new edition of " To Kill a Mockingbird" by the same author during the Harper Lee celebration with Wally Lamb and Leslie Uggams in conversation with Bill Goldstein at Barnes & Noble Union Square on July 13, 2015 in New York City.
John Lamparski—WireImage/Getty Images
By Sarah Begley

More than five decades after Harper Lee won the Pulitzer Prize for To Kill a Mockingbird, the book remains so popular, its companion novel Go Set a Watchman became a major bestseller itself upon its release last year—despite a lukewarm critical reception, revelations that the character of Atticus was or became racist later in life, and speculation about whether Lee was coerced into releasing the book after years of saying she’d never publish again.

That popularity is likely the reason for a new theatrical adaptation of the book on Broadway, announced on Wednesday as the brainchild of producer Scott Rudin and writer Aaron Sorkin, the New York Times reports. While a non-professional production that is very faithful to the book has been put on for years, and is especially popular in Lee’s hometown of Monroeville, Ala., Sorkin has ambitions to make bigger changes to make the play more suitable for Broadway. “You can’t just wrap the original in Bubble Wrap and move it as gently as you can to the stage,” he told the Times. “It’s blasphemous to say it, but at some point, I have to take over.”

The play, to be directed by Tony Award-winner Barlett Sher, will debut in the 2017-18 season. 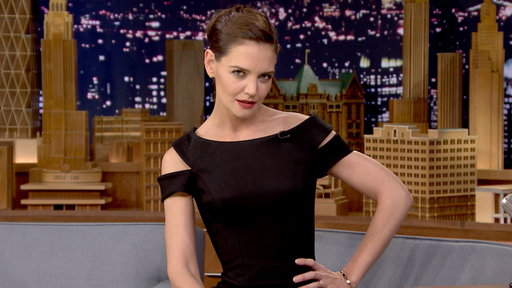