It’ll be two more winters before Broadway gets Frozen.

The new stage musical adaptation of Disney’s blockbuster movie Frozen has set a loose date for its arrival on Broadway: spring 2018, at a theater to be announced. However, the Disney Theatrical Productions mounting will play an out-of-town tryout before Broadway in the summer of 2017 at a theater (and in a town) to be announced.

Wunderkind director Alex Timbers (Peter and the Starcatcher, Mozart in the Jungle) has been tapped to direct the musical, as was rumored a year ago. Tony winner Peter Darling, who has crafted choreography for shows like Billy Elliot and Matilda, will choreograph Frozen.

As previously announced, the 2013 film’s award-winning composers Kristen Anderson-Lopez and Robert Lopez (who became an EGOT winner thanks to Frozen) are at work on music and lyrics for a beefed-up score of the show, which will no doubt include the stage magic-demanding showstopper, “Let It Go.” The film’s screenwriter and co-director Jennifer Lee will write the book for the adaptation.

The creative team will include frequent Disney stage collaborator and seven-time Tony winner Bob Crowley (Mary Poppins, Aladdin) as scenic and costume designer, five-time Tony winner Natasha Katz on lighting, and Peter Hylenski on sound. The score is in the hands of master orchestrator Stephen Oremus (Avenue Q, Wicked, The Book of Mormon), who serves as music director.

A sequel to the highest-grossing animated film of all time wasconfirmed by Disney in March 2015. Though no timeline was announced, winter 2017 sure sounds like the perfect time to skateFrozen 2 to theaters. Disney also announced a Frozen holiday specialfor ABC in 2017.

Casting, dates, a Broadway theatre, and what Idina Menzel thinks will be announced at a future date. 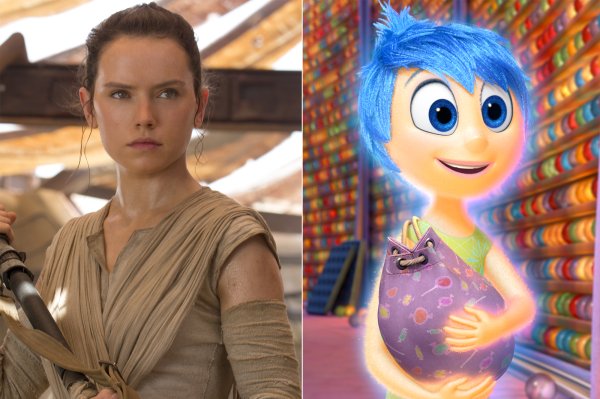