New Jersey Gov. Chris Christie said Tuesday he was confident in his campaigns’s position as New Hampshire voters make their pick for the Republican nominee, saying he couldn’t envision a scenario where he does not move on to South Carolina.

“We intend to do well tonight,” Christie told reporters outside his campaign headquarters in Bedford, N.H. “I intend to be on the plane to South Carolina tomorrow and start working down there.”

Who Said It: Trump or Another 2016 Republican?

“I can’t imagine a scenario tonight under which I wouldn’t be on the place to South Carolina tomorrow morning,” he added. “But we’ll see. You know, there’s lots of things that have happened in this campaign that nobody could imagine. I feel pretty good about where we are and how we’re doing.”

Christie, who was polling in the single digits before his high-profile exchange with Florida Sen. Marco Rubio in Saturday’s debate has seen a poll bump in internal surveys, but it remains to be seen whether it was enough to match, let alone beat, the other two governors in the race, Jeb Bush and John Kasich. Christie has made beating the other two executives his goal for the state, and should he fall short supporters predict it will be difficult for his shoe-string campaign to continue. 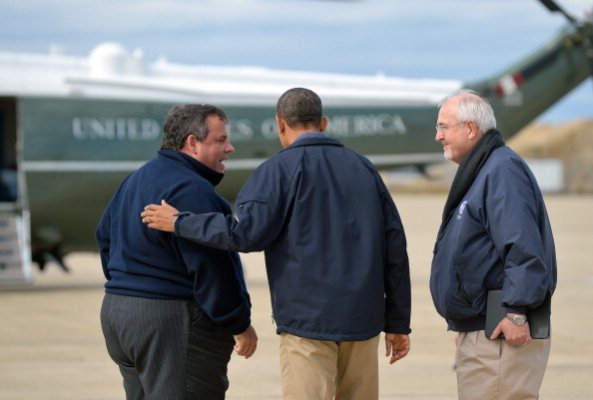