More than 1 billion people regularly use Facebook, but that doesn’t mean they’re all well-acquainted with the social media site. It’s constantly being refreshed, and between profile redesigns, new apps and privacy changes, it’s hard to keep up.

Here are five tricks to make sure you’re on top of your Facebook game:

Read the first Facebook message you ever sent to a friend
Get ready for a trip down memory lane (and for a great #tbt) without endlessly scrolling through conversations. The easiest (but slowest) way to see the first Facebook messages you sent to a friend is to download all your Facebook data, which you can do by going to General Settings and following the bottommost link. This can take hours or days because the function compiles every single message you’ve ever sent, among other data.

Here’s a faster way. On Facebook for desktop, go to https://m.facebook.com/messages/. (This is the mobile site, and its URLs display differently, which you’ll use to your advantage.) Now click on a friend’s chat. Right click on the button See Older Messages… and open the link in a new tab or window. In this new page, you’ll see a long URL with a lot of numbers. Look for the part that says &start=7. The “7” refers to the indexed messages that appear; your messages are indexed from 1, 2, 3 … from most recent to least recent. You’re going to want to set that number as close to the total number of Facebook messages you’ve ever sent to your friend — this will get you straight to the oldest messages.

To get this number, open Facebook messages on the desktop link: https://www.facebook.com/messages/. Click on a friend’s chat, and scroll up — you’ll see something like Load Older Messages (51583), which is approximately how many messages you have with this friend. Swap in that number in the long URL from before, and reload the page. From here, you’ll have to click a few more times on See Older Messages… — and now you’ll be back to the very first message.

Disable read receipts
Trying to ignore someone? Then you’re probably not a fan of read receipts — that note that says “Seen ” followed by the time or date you opened the message.

There’s no way to disable read receipts within Facebook, so you’ll have to turn to third-party applications. These only work for desktop browsers. For Chrome users, there’s the Facebook Unseen App. There’s also Crossrider’s Chat Undetected, which works for Chrome, Firefox and Internet Explorer.

ABC News warned last year to attempt any of these methods at your own risk, as Facebook’s Terms of Service state, “You will not do anything that could disable, overburden, or impair the proper working or appearance of Facebook.”

Remove “Last active” time on Facebook Messenger
Here’s another common grievance for those concerned about their activity privacy — that line that says something like “Active 1m ago” on Facebook’s mobile Messenger app.

Unfortunately, there’s no dependable in-Facebook solution or third-party app that can get rid of this feature. The only surefire method is to delete Facebook Messenger from your phone, and use Facebook only on desktop, or through your mobile browser.

Maximize photo privacy
First thing’s first — what can people see on your Facebook profile? To find out, go to your profile, and select View As… from the menu button on the bottom right corner of your cover photo. Now you’ll be able to see what your profile looks like to the public as well as to specific friends.

You might’ve noticed if you type “Photos of John Doe” into Facebook, you’ll still see photos of your friend John Doe — even if he’s set his tagged photos on his profile to private. That’s because the friends who uploaded tagged photos of John have set the photos’ settings to Public, Friends or Friends of Friends, and you fall under one of those categories.

If offending photos of you uploaded by somebody else are set to Public or Friends of Friends, then it’s possible that people who aren’t even your Facebook friends can see those photos. So how do you know which embarrassing photos might be visible to non-friends or friends? Go to your Activity Log (it’s under the triangle-shaped button in the top-right corner). On the left-hand column, click on Photos, then select Photos of You. On the top banner, choose Public, Friends of Friends or Friends after Shared with: to see which photos of you are out there for which groups of people.

If a friend uploaded an embarrassing photo of you that’s set to Public or Friends of Friends, your only options are to ask him or her to change the setting to Friends. (You could also ask him or her to set it to Only Me if it’s that bad, or delete it altogether.) Or, you can untag yourself. It’s a slow process to manually check your photos, but it’s a thorough inspection, and it does the trick.

Check hidden Inbox messages
Here’s a quick and easy trick if you didn’t know about it. Messages you receive from people who aren’t your Facebook friends don’t show up in your Inbox. They’re in a different folder that most people think is reserved for annoying Event messages. So go to Messages and click on Other (99+). Chances are you’ll find a few messages you missed. 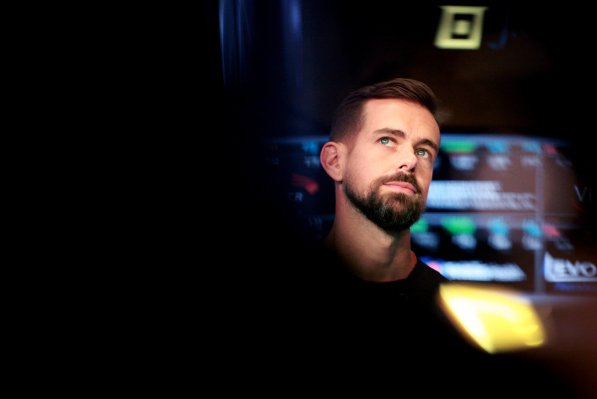