Whole Foods isn’t the only store accused of overcharging its customers in New York City.

Residents in New York and New Jersey are suing Dunkin’ Donuts for overcharging them, according to The New York Post. The customers say that they were charged sales tax on non-taxable transactions.

The suit says that customers had to pay sale sales tax on ground coffee, coffee beans, and bottled water—all products that are exempt from tax. The transactions occurred near New York City’s Penn Station and in Fort Lee, New Jersey.

“Dunkin’ should stop dunking their customers and provide customers with refunds or discounts so they are made whole,” Carl Mayer, the lawyer who filed the suits, told The Post. He estimated that the chain could made made an extra $10 million off New York customers for falsely charging sales tax.

Fortune has reached out to Dunkin’ Donuts for comment and will update this story with further information. 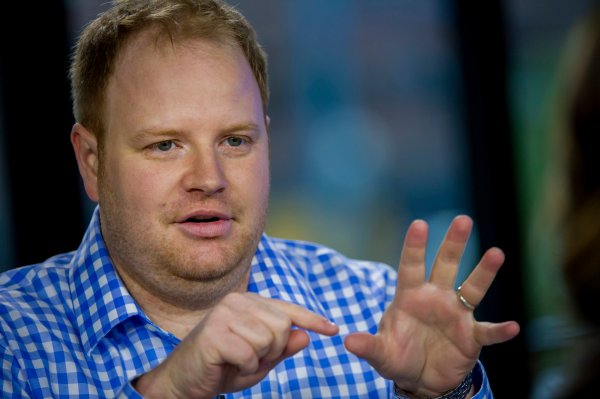 Zenefits CEO Resigns Amid Regulatory Scrutiny
Next Up: Editor's Pick