Former New York City mayor Michael Bloomberg has confirmed he’s exploring a run for President in the midst of an unpredictable election season.

Bloomberg told the Financial Times he was “looking at all the options” in his first statement on the matter since the New York Times reported last month that his team was investigating the possibility of running as an independent. “I find the level of discourse and discussion distressingly banal and an outrage and an insult to the voters,” he said, arguing that the American public deserves “a lot better.”

The potential candidate said he would have to put his name on ballots beginning in March; meanwhile, he’s “listening to what candidates are saying and what the primary voters appear to be doing.” 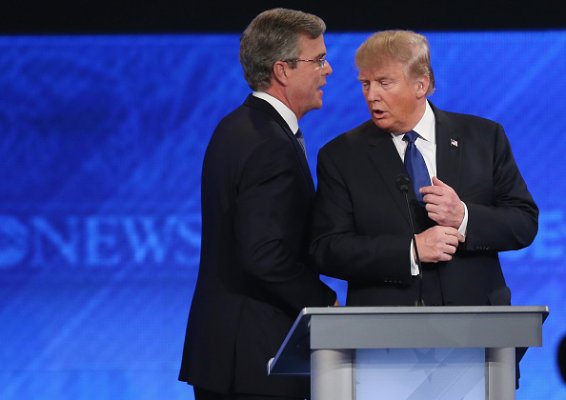 How Bush Finally Landed a Punch on Trump
Next Up: Editor's Pick