Facebook Just Got Dealt a Huge Setback in India

India’s telecommunications regulator has just banned the practice of zero rating, where operators charge different tariffs for different data services. That means mobile carriers can no longer charge for normal mobile data usage but exempt certain services from counting towards the data limit.

Crucially, Facebook’s Free Basics service, which gives people free access to a limited set of services through special partnerships with local mobile carriers, is now effectively dead in India. For the operators, the whole point of Free Basics is to get people used to the Internet, then encourage them to buy a data plan so they can see what people are linking to from the free services.

Free Basics was already the subject of intense controversy in India (and elsewhere), with Internet freedom activists pointing out that it is a violation of net neutrality. The service, once known as Internet.org, simply does not treat all content as equal.

Facebook last year partnered with local carrier Reliance to offer Free Basics in India, but the regulator, TRAI, temporarily suspended the deal in December. TRAI said it wanted time to consider whether Free Basics was in violation of net neutrality principles.

Now it’s made its decision. “No service provider shall offer or charge discriminatory tariffs for data services on the basis of content,” TRAI said Monday.

The only exceptions are for closed electronic communication networks, where the data doesn’t come from or go to the Internet, and for emergency-services data. If operators flout the new rule, they could find themselves paying up to 5 million rupees ($74,000) in fines.

Campaigners, such as those at Access Now, were delighted.

The move means India joins a very small group of countries that have decided to ban zero rating as a net neutrality violation. With many other countries across Asia, Africa and Latin America also being in Facebook’s sights, it will be interesting to see whether others choose to follow India’s lead.

The other countries that have so far decided to nix zero-rating include Chile, the Netherlands and Slovenia. However, that ban may soon lift in the latter two countries because the European Union just agreed a new set of harmonised net-neutrality rules for EU countries, and those rules do not mention zero rating.

It’s probably worth noting how the chairman of the French telecoms authority, ARCEP, greeted the Indian news:

Of course, not everyone sees zero rating as a bad thing. It essentially involves giving people free stuff, after all, and it may play a genuine role in getting people in poorer countries online for the first time. Facebook’s Free Basics package doesn’t only offer people Facebook services – it also tends to include things like local health and employment information and Wikipedia.

As Mark Zuckerberg complained last month: “Who could possibly be against this?”

However, it can certainly be an anticompetitive practice, as it helps certain services to entrench themselves while discouraging people from trying out their rivals. The debate over zero rating will rage on for a while yet – but in India, the jury is in. 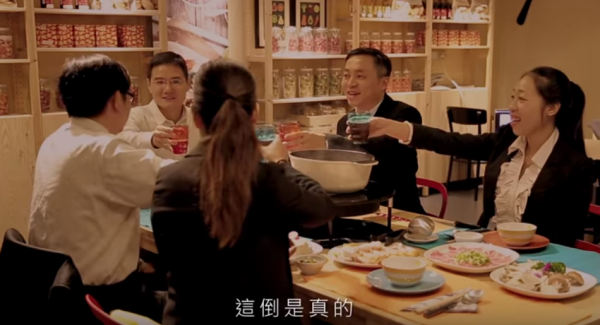 IKEA Really Wants You to Put Your Phone Away and Enjoy Your Life
Next Up: Editor's Pick