A Powerball Jackpot Winner in Florida Is Still a Mystery

The lucky person who purchased a winning Powerball jackpot ticket in Florida has yet to claim the massive and historic prize, a state lottery spokeswoman said Monday.

There’s still time for the big winner to come forward after becoming one of three people in the country to hit the world’s largest $1.5 billion Powerball jackpot in January. “It’s a life-changing amount of money, so we would encourage them to take the time to get their affairs in order,” said Florida Lottery spokeswoman Shelly Gerteisen.

The winning ticket in Florida was purchased at a Publix Supermarket in Melbourne Beach, according to Florida Today. Its owner has 180 days from the Jan. 13 drawing to claim the prize but only 60 days if he or she chooses to take the lump sum, Gerteisen said. Other winning tickets were sold in Tennessee and California. 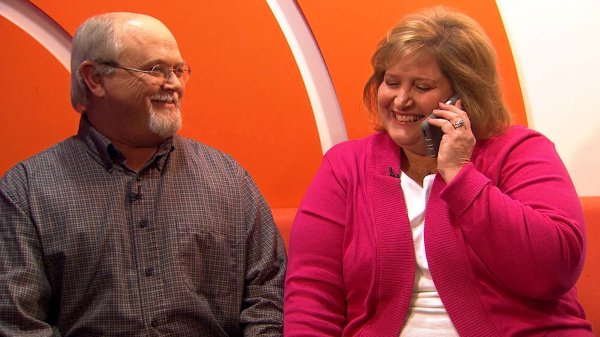