Women in Bosnia took to the streets Sunday, to protest a ban on the donning of customary Muslim headscarves at judicial institutions.

Around 2,000 women carried out an hour-long march through the country’s capital city, Sarajevo, reports the BBC.

Although the ban, instituted by a regulatory authority for Bosnia’s judiciary, encompasses all “religious signs,” it specifically mentions the headscarf or hijab.

Bosnia’s communist leaders forbade the headscarf even before the country was liberated from Yugoslavia in 1992, but this week’s protest was sparked by a recent ruling pertaining to courts and other legal institutions from the country’s high judicial council.

Protest organizer Samira Zunic Velagic told the BBC that the ban is a “serious attack against Muslim honor, personality and identity” intended to take away Muslim women’s right to work.

Muslims make up about 40% of the Eastern European nation’s 3.8 million-strong population, with the majority comprising primarily Christians. 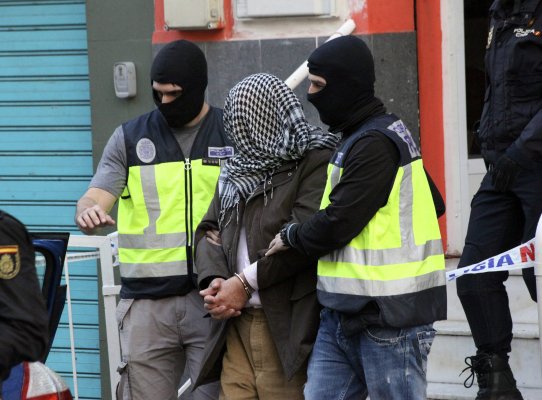 Spain Arrests 7 Suspected of Supplying ISIS
Next Up: Editor's Pick