Well, we already got what we needed from the Super Bowl.

That would be this picture, of Blue Ivy Carter and Apple Martin holding hands while wearing what are apparently their Super Bowl jackets, according to Gwyneth Paltrow, who posted the pic. (She posted it on Instagram with the hashtag #SuperBowl50 and “jacket game,” so we’re making a leap of faith and assuming these are special game day jackets. At least as far as these two are concerned.)

Anyway, it makes sense that Blue Ivy and Apple would be hanging out together, and not just because they’re both named after plant matter. See, both of their parents are performing at the Super Bowl 50 Halftime Show, and because Paltrow and Coldplay’s Chris Martin are ultra-progressive in their conscious uncoupling, Gwyneth is at the game supporting him.

Blue Ivy’s there because obviously nothing elevates a Beyoncé performance like a series of Blue Ivy reaction shots. 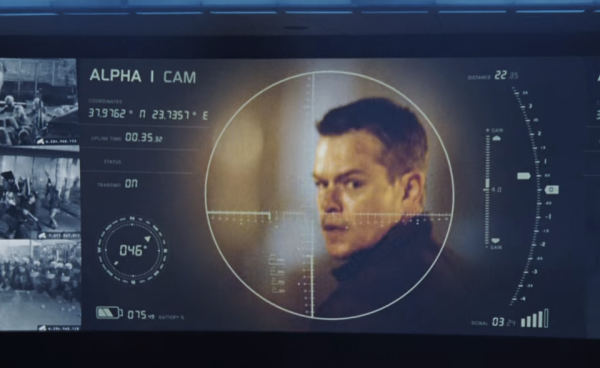