Beyoncé isn’t the only one dropping new music this weekend.

The rapper, who hasn’t released an album since 2005’s The Cookbook, made her comeback last fall with the Pharrell Williams collaboration, “WTF (Where They From).”

“Pep Rally” is featured in a new commercial for Amazon’s Echo speaker that stars Elliott, Alec Baldwin and Jason Schwartzman and will air during this year’s Super Bowl. 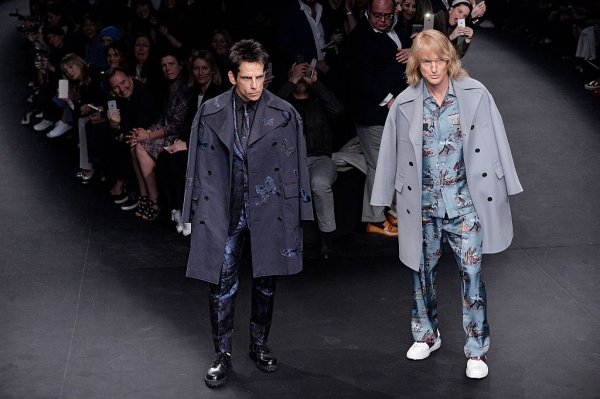