Here's How to Watch Puppy Bowl XII for Free

Dozens of furry, four-legged football players will compete for our hearts and the coveted title of Most Valuable Puppy on Sunday during the annual Puppy Bowl.

Animal Planet’s Puppy Bowl XII lineup this year features 49 pups from animal shelters across the country, including Kevin, a 13-week-old Schnauzer from New Life Animal Rescue in New Jersey, and his teammate Buttons from California.

The group of “line barkers and wide retrievers” will compete against each other as members of either #TeamRuff or #TeamFluff, Animal Planet says.

Read next: How to Become the Puppy Bowl Referee

Here’s how you can watch the adorable showdown: 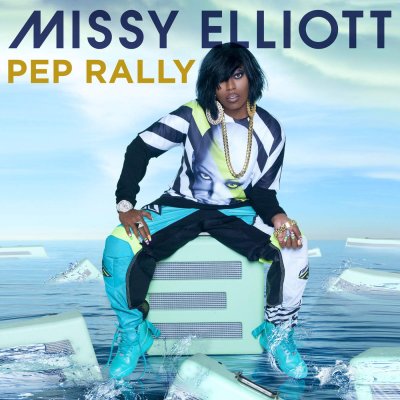