Two people were killed and several others were injured early Sunday when at least three shooters opened fire inside an Orlando nightclub, authorities said.

Up to 10 people were injured after gunfire erupted at the Glitz Ultra Lounge in Florida about 1 a.m., Orlando Police Department spokeswoman Michelle Guido told CNN. One person died at the scene, and another died in a hospital, Guido said.

At least one person was injured while trying to flee the club, which had about 300 people inside during the shooting, according to CNN. It’s unclear what led to the shooting or whether any suspects have been identified. 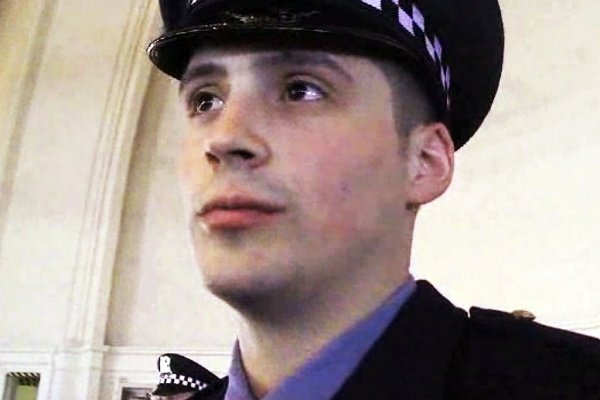 Chicago Cop Who Fatally Shot Teen Sues His Estate
Next Up: Editor's Pick