In the Curb Your Enthusiasm-style sketch (called Bern Your Enthusiasm), Sanders is irritable and turns away voters, including one woman who coughed into her hand before extending it for a handshake. David refuses to shake it, saying the woman was being rude by offering a “germ-infested hand.” “I am running for president. I don’t shake disgusting hands,” David says, angering her entire family.

Later in sketch, another female voter spots David right after she gets into a car accident and asks him to pop her dislocated shoulder back into place. She says she’s on her way to vote for him and needs his help if he wants her vote. “I don’t want it that bad. I’m from Brooklyn. We don’t pop in Brooklyn. I’m sorry,” David says before running away.

David-as-Sanders finds out he lost the Iowa caucus by about five votes as the small group of people he angered flashes on his television screen wearing spiteful grins and Clinton supporter T-shirts. 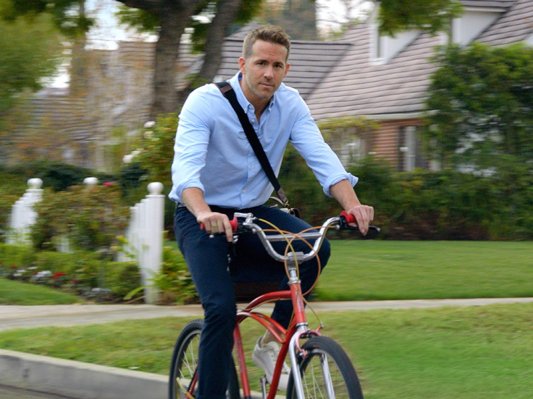 Everything We Know About Sunday's Super Bowl Ads
Next Up: Editor's Pick