Beyonce released a new song and music video on Saturday ahead of her highly anticipated halftime performance with Coldplay during Sunday’s Super Bowl.

The song, “Formation,” is the first solo song Beyonce has released since the re-release of her self-titled video album in 2013 and can now be downloaded for free from Tidal.

Filming for the music video, which also features her daughter Blue Ivy, sparked early speculation that a new song was coming, according to Spin. Beyonce performed “Formation” during Super Bowl halftime show rehearsals, but it is not confirmed if she’ll debut the song live at the game, Rolling Stone reports. 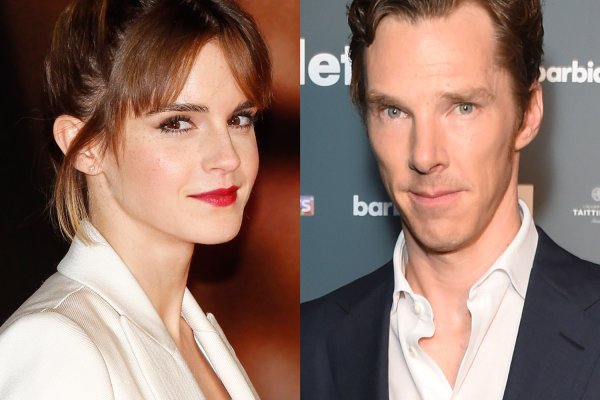