See How Peyton Manning Has Changed Since His First Super Bowl

Denver Broncos quarterback Peyton Manning has had a famously long career. In Sunday night’s Super Bowl game — which the Broncos won, beating the Carolina Panthers 24-10 — he became the oldest quarterback to ever start in the championship, nearly two decades after he was first drafted to the NFL by the Indianapolis Colts in 1998.

The photo above contrasts his most recent Super Bowl — his fourth — with his first appearance in the championship game. That was Super Bowl XLI, in February 2007, when the Colts trumped the Chicago Bears 29-17. 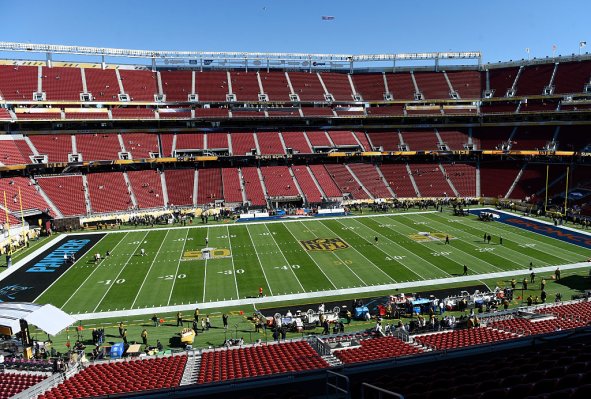 Super Bowl Drinks at Levi’s Stadium Are Crazy Expensive
Next Up: Editor's Pick