When comedian Larry David hosts Saturday Night Live this weekend he’ll be joined by Democratic presidential candidate Bernie Sanders — the man he has been impersonating on the show all season.

The Vermont Senator, whose brash style and unmistakable Brooklyn accent have been uncannily parodied by the Seinfeld creator, will make an appearance on the show, according to an ABC News report citing a senior campaign official. The show is usually tight lipped about guests.

Sanders has attempted to spin David’s impersonation into a positive, telling ABC “he does me better than I do.”

David, a former SNL writer and creator of both Seinfeld and Curb Your Enthusiasm, told fans not to watch the show in a promotional video released earlier this week.

“But you don’t have to watch it, don’t worry about it,” David said. “You got something to do, honest to God, go ahead and do it, it’s not a big deal.” 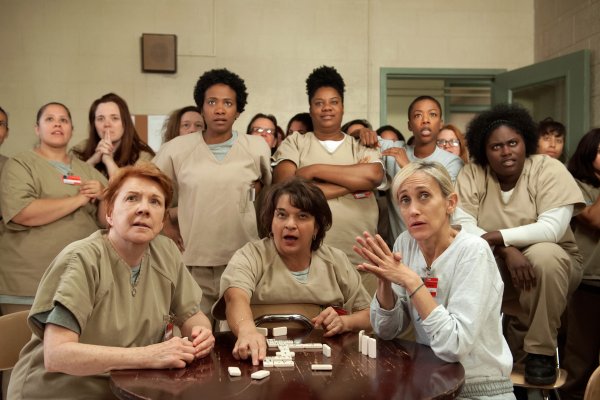 Netflix Renews Orange Is the New Black
Next Up: Editor's Pick