Fans who follow Drake on social media know that he has a huge passion for basketball. The 29-year-old rapper often Instagrams photos of himself at both NBA and college-level matchups and tweets in support of his favorite teams. But while he loves to watch the game of hoops, playing is arguably not his greatest talent. However, there is a sport that Drake actually does excel at, and that is ping pong.

Now, thanks to a tweet from Reggie Miller, the 6 God will have a chance to combine his two pastimes. He will go head-to-head with the Hall of Fame guard in a game of table tennis over the NBA’s upcoming All-Star Weekend (Feb. 12-14). Miller issued the challenge on Thursday. “Working on my NBA All-Star plans and my peeps say @Drake is a master ping pong player, maybe he’s up for a match,” he tweeted.

Drake, who will also coach the Celebrity game that weekend, was quick to accept.

Luckily for Drizzy, the three-day basketball exhibition is set to take place in Toronto, giving him the hometown advantage. Miller will obviously have to be on the lookout for any funny business. 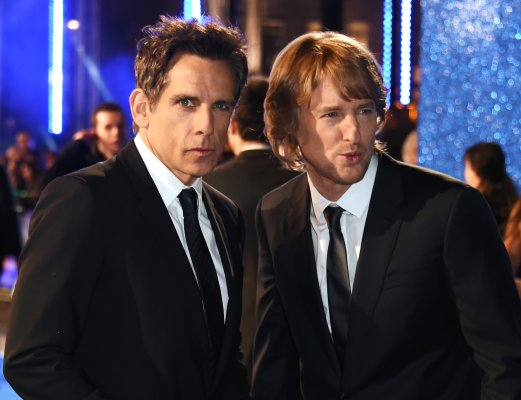