Who Would Be Tougher on Wall Street: Bernie or Hillary?

Who’s tougher on Wall Street, Hillary or Bernie? And does taking money for speeches from Goldman Sachs mean you can’t rein in big finance? Those were the most important questions in Thursday night’s Democratic presidential debate. So let me give my thoughts on both.

Listening to Bernie and Hillary talk about Wall Street is like listening to a prophet debate a technocrat. Bernie hasn’t presented as nuanced a vision of the financial system as Hillary Clinton has. His main message is: the biggest banks in the country have too much power, and they should be broken up. The first is certainly true. And while I happen to agree with the second point as well, you can have an intelligent debate about whether bank breakups would make the financial system safer and come out on either side.

But Bernie’s message about “too big to fail” is really a proxy for a bigger and more important message: Wall Street has too much power over Main Street, and our financial system as a whole no longer works for the average person. That’s a point I agree with — in fact, I just wrote a book about it. When it comes to debates, Bernie acts, ironically, like Ronald Reagan did. He’s not going to tell you the details — he’s just going to hand down the gospel and let people smarter than him do the fine tuning.

Hillary, on the other hand, is all about the details. She rightfully says that the problems in the financial system go beyond Goldman Sachs, extruding into areas like shadow banking, hedge funds, and even big businesses that have monopoly power, like pharma firms. She has laid out a sophisticated plan for curbing Wall Street power, including a “risk fee” on institutions that take on too much of it.

All this is great in theory. But the issue here is where her heart lies when it comes to policing the Street. I have no doubt that Bernie would be incredibly tough on Wall Street. Hillary? I am still not completely sure, in part because it’s still unclear whom a President Clinton would pick as her top economic advisers. If it’s the same Rubin/Summers camp that helped deregulate the system to begin with, that makes me nervous. Summers has tried to rehabilitate himself as someone who cares about inequality and the poor more than financial interests, but most progressives don’t buy it. If Hillary wants to make them feel better, she should go point by point over her husband’s economic legacy, and tell us what, exactly, she’d do differently, and why (we already know she isn’t necessarily in favor of bringing back Glass-Steagall, which got the final nail in the coffin under Bill Clinton).

And no, just saying that growth was great under Bill doesn’t do it, since much of that growth was generated by tech productivity increases that had nothing to do with government policy, and a dot-com bubble which did, in part because of changes in executive compensation with helped fuel that bubble.

That’s why the Goldman speech money matters. It’s not so much that anyone thinks that Hillary can be paid off explicitly by Lloyd Blankfein. It’s that her coziness with such financiers evokes ghosts of the 1990s. An existential split within the Democratic Party during that time yielded one branch that was more supportive of laissez-faire economic policies and the Street (exemplified by Bill Clinton but also President Obama to a certain extent), and another branch that wanted to change the system more profoundly and put it completely back in service to Main Street (led by Elizabeth Warren and Bernie Sanders). Until Hillary tells us more explicitly what she’d do differently than Bill, and why, those ghosts will continue to hover. 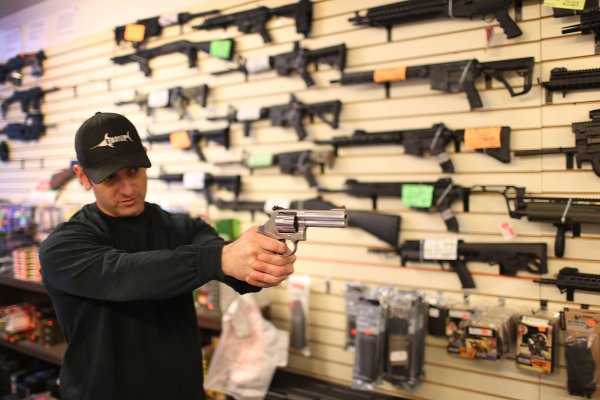