This Is the World's Favorite Harry Potter Spell

J.K. Rowling’s wizarding world has long provided fans with the fantasy of casting a spell. And now, the official favorite of readers has been announced.

During Harry Potter Book Night: A Night of Spells on Thursday, thousands of parties were held all over the world to celebrate the Potter books and introduce them to young readers. As part of the celebration, Harry Potter U.K. publisher Bloomsbury Children’s Books ran a poll as part of the holiday—and found that “Expecto Patronum” topped the list.

The spell is used to summon a Patronus, a strong force that protects from Dementors, dark creatures that suck the light out of everything. Harry first learns of the spell in the third book, Harry Potter and the Prisoner of Azkaban, when his Defense Agains the Dark Arts teacher Remus Lupin holds private lessons for Harry.

“The spell I am going to try and teach you is highly advanced magic, Harry – well beyond Ordinary Wizarding Level. It is called the Patronus Charm,” Lupin tells Harry. “The Patronus is a kind of positive force, a projection of the very things that the Dementor feeds upon—hope, happiness, the desire to survive.”

In order to summon the charm, wizards must think of their happiest memories, and each Patronus, which looks like a “wisp of silvery gas” is “unique to the wizard who conjures it.”

The second-favorite spell of fans was Accio, which is simply used to summon something to you, which Harry famously used in the Triwizard Tournament to summon his broom. And the third favorite Wingardium Leviosa, used for levitation, and known, perhaps most memorably, for Hermione Granger’s pronunciation of it in Harry Potter Sorcerer’s Stone. 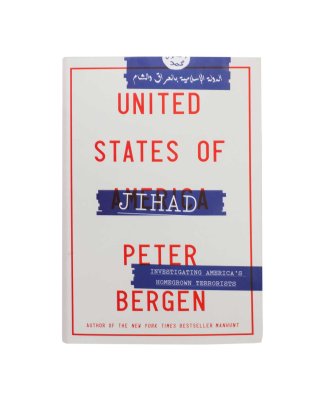