An Italian actor who was strangled in a hanging scene during a performance has been pronounced dead.

The family of Raphael Schumacher, 27, has authorized doctors to harvest his organs, CNN reported, citing Cisanello Hospital in Pisa.

Schumacher was part of an interactive experimental theater production that allows audience members to walk through scenes taking place in different parts of the theater. One of the audience members realized the noose around Schumaker’s neck was too tight, and he was taken to the hospital.

Two directors and two stage technicians are now being investigated for manslaughter in his death, according to the Italian news agency ANSA. 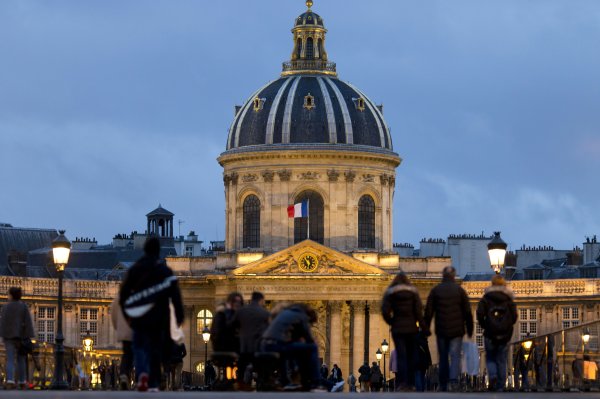 Forget the French You Learned at School: France Introduces 2,000 New Spellings
Next Up: Editor's Pick