Junxia wrote to a journalist in 1995 that she and her teammates were forced to take “large doses of illegal drugs over the years” under the direction of Jungren. She said some athletes would discard pills that were given to them, but that Junren would personally inject his athletes. The letter was written two years after Junxia set the world record at 3,000-meters (8:06.11) and 10,000-meters (29:31.78). Her 10,000-meter world record shattered the previous world record by Ingrid Kristiansen​ of Norway by 42 seconds.

“For many years, [he] forced us to take a large dose of illegal drugs. It was true,”​ the letter read.

An investigation by the International Association of Athletics Federation is looking to verify the letter. If it is proven to be from the athletes, it would result in consequences for their titles, medals and reputations.

“The IAAF’s first action must be to verify that the letter is genuine,” IAAF spokesman Chris Turner said. “In this respect, the IAAF has asked the Chinese Athletics Association to assist it in that process.”

Junren was fired from the Olympic team in 2000 after six of his athletes failed drugs tests. 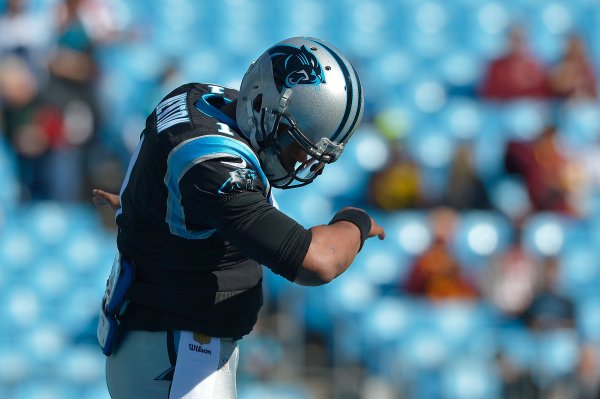