The Hollywood Vampires — the supergroup made up of Johnny Depp, Alice Cooper, and Joe Perry, among others — will pay tribute to the late Lemmy Kilmister at the Grammy Awards, Cooper revealed toRolling Stone Thursday. The Recording Academy confirmed the tribute to EW.

“We started this band as a means to toast our ‘dead drunk friends’ at the Rainbow, all the ghosts in the bar, and now I guess Lemmy is involved in that too,” Cooper told Rolling Stone. Kilmister, who was the frontman of heavy metal group Motörhead, died of cancer in December at the age of 70.

Although the band hasn’t settled on which Motörhead song they’ll perform to honor Kilmister, Cooper did confirm that they’ll be debuting new Hollywood Vampires track “As Bad As I Am” at the show.

The Grammys have also announced that Lady Gaga will pay tribute to David Bowie and Chris Stapleton will team up with previous winners Gary Clark, Jr. and Bonnie Raitt to honor B.B. King. See the performances when the Grammys airs Feb. 15 at 8 p.m. ET on CBS. 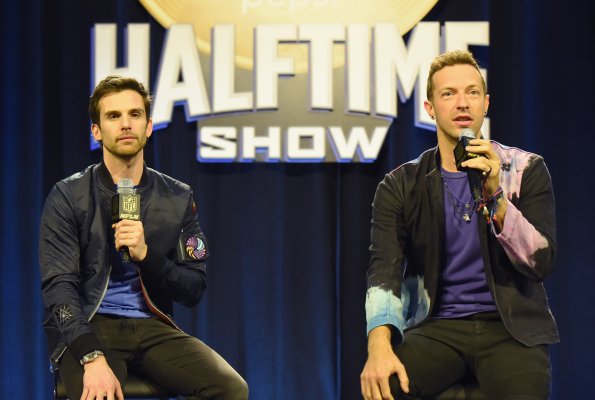