These Are the World's 'Most Miserable' Economies

Venezuela, Argentina and South Africa top the list of the “world’s most miserable economies,” according to a new Bloomberg report.

The list ranks 63 world economies factoring in each country’s unemployment and inflation rates.Top ranking Venezuela, four times as miserable as its closest competitor on the list, has a staggering inflation rate of 98.3% and 6.8% unemployment, according to Bloomberg. A large portion of the country’s trouble’s are due to plummeting global oil prices. Crude oil makes up 95% of the country’s exports and the oil and gas sector is 25% of its Gross Domestic Product, according to an OPEC report.

Argentina and South Africa, which complete the list’s top three, have suffered from deep debt and rising unemployment respectively.

Greece and Ukraine round out the top five most miserable economies, according to the report. 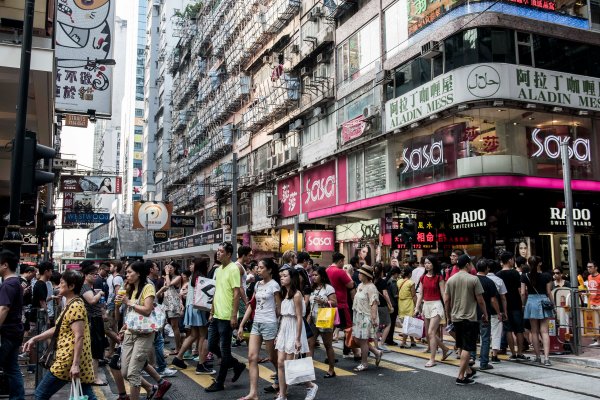 These 5 Facts Explain the Unstable Global Middle Class
Next Up: Editor's Pick