In this flamboyantly unpredictable election season, the principles of political journalism remain unchanged. Go where the action is, ask smart questions, and take the time to listen. TIME’s political reporters have crisscrossed the country for months and moved in force through Iowa and New Hampshire to capture this amazing race, hour by hour.

While reporting on Marco Rubio, Zeke Miller broke the news of a last-ditch attempt by Iowa Governor Terry Branstad to lift Chris Christie’s struggling candidacy. By the time the caucus doors opened, Sam Frizell had interviewed scores of Bernie Sanders’ supporters. Jay Newton-Small sat down with the senior Clinton staff after covering candidates from Carly Fiorina to Martin O’Malley. Tessa Berenson’s weekend took her from interviewing Donald Trump in his plane on the Des Moines tarmac to watching Mike Huckabee and his team a few miles away hand out Krispy Kreme doughnuts to supporters. Philip Elliott managed to witness both Trump’s Boeing 757 flyby in Dubuque, which was scored to music, and Ted Cruz’s bus getting stuck in the mud in Iowa City. “It’s a big, chaotic field, and nobody has any idea who’s going to get crowned,” said Alex Altman, who traced the groundswell that made Cruz a winner. Francesca Trianni and Diane Tsai captured onstage and backstage moments in a series of TIME.com videos. The whole team was expertly led by Washington bureau chief Michael Scherer, who is covering his fifth presidential race, and politics editor Ryan Teague Beckwith.

And they are just getting started. To follow the plot twists, subscribe to Miller’s Politics email newsletter, a morning digest of all you need to know, at time.com/newsletters. 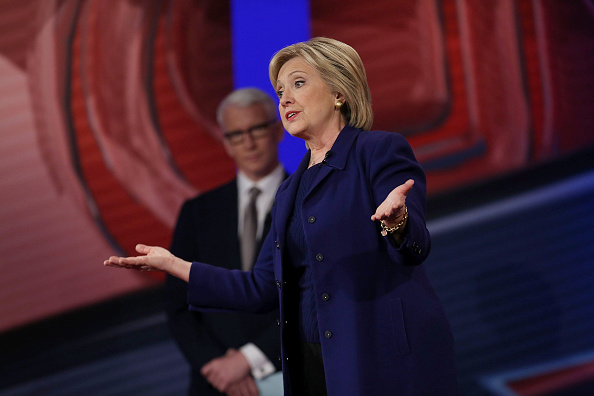