‘Courageous conservatives said, “Yes we can.”‘

Idris Elba, actor, commending the winners of the Screen Actors Guild Awards, a racially diverse group compared with the all-white Oscar acting nominees; Elba won Best Supporting Actor for Beasts of No Nation and Best Actor in a Limited Series for Luther

Total legal marijuana sales projected in the U.S. for 2016

‘It is now spreading explosively.’

Dr. Margaret Chan, director-general of the World Health Organization, on the Zika virus, which WHO declared an international health emergency

Final auction price for one of the black Fiat 500L cars used by Pope Francis during his visit to the U.S. last year

‘We’re not going to rest until our kids get what they deserve.’

Alise Anaya, Detroit public-school teacher, as she and hundreds of her colleagues called in sick to protest poor conditions. The sick-outs have closed dozens of schools 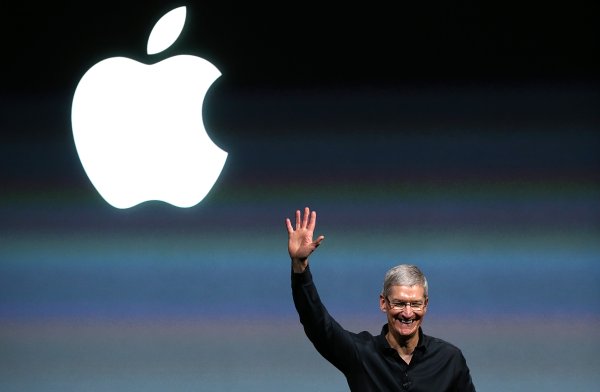