Julian Assange Says He Will Turn Himself Over To Police If U.N. Rules Against Him

Police and protesters wait for Wikileaks founder Julian Assange to speak to the media outside the Ecuador embassy in west London August 19, 2012.
Olivia Harris — Reuters
By Nash Jenkins

Julian Assange, founding editor of the controversial whistleblowing website WikiLeaks, said in a tweet Wednesday night that he would surrender himself to British police if the U.N. decides later this week that his detention in the Ecuadorian embassy in London is legal.

Assange, 44, has been confined to the embassy for the last three and a half years. Ecuador granted Assange diplomatic asylum in June 2012 after Sweden attempted to extradite him for questioning in a sexual assault investigation, which many saw as a ploy to ultimately transfer Assange to U.S. custody.

In September 2014, Assange’s representation filed a complaint with the U.N. Working Group on Arbitrary Detention, claiming that the ultimatum he faces — isolating himself in the tight confines of the embassy or surrendering himself to the law enforcement officials who surround the building around the clock — is “not a legally acceptable choice.”

“Mr. Assange’s detention and constant surveillance within the narrow confines allotted to him in the Ecuadorian Embassy have taken a significant toll on his physical and mental health,” the petition reads. “The Embassy self-evidently does not have the personnel or equipment to attend to him as and when, inevitably, a medical emergency will arise. Mr. Assange therefore faces an impossible dilemma: if he continues to remain in the Ecuadorian Embassy, he risks irreparably damaging his health.”

“If, however, he leaves at any juncture, he must – against his consent – renounce his fundamental right to asylum, and expose himself to the prospect of unfair proceedings and physical and mental mistreatment in the United States of America,” the statement continues.

The U.N. is slated to deliver a ruling on Assange’s petition on Friday.

“Should the U.N. announce tomorrow that I have lost my case against the United Kingdom and Sweden I shall exit the embassy at noon on Friday to accept arrest by British police as there is no meaningful prospect of further appeal,” Assange wrote in a snippet of text attached to the tweet Wikileaks posted Wednesday.

He noted that if the state parties are “found the have acted unlawfully,” he expects his passport to be returned and all attempts to arrest him ceased. 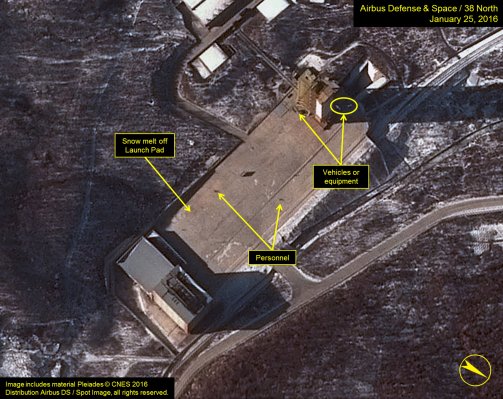