Republican presidential candidate Rick Santorum speaks beside daughter Elizabeth during a campaign stop at a private residence in West Des Moines, Iowa, on Jan. 31, 2016, ahead of the Iowa Caucus.
Jim Watson—AFP/Getty Images
By Daniel White

Santorum announced his decision on Fox News’ On The Record, telling host Greta Van Sustern that he felt his efforts were best served supporting a candidate who shared the same values—supporting the middle class at home and defeating the Islamic State abroad—and that candidate was Rubio.

“I think we could be better advocates for someone that shared those values by supporting someone in a better position to do that,” Santorum said. “Someone who has a real understanding of the threat of ISIS, fundamentalist Islam and has some experience in that area…That’s why we decided to support Marco Rubio.”

Rubio, who has served in the Senate since 2011, is a member of the Committee on Foreign Relations and frequently touts his foreign policy experience, particularly as a solution to the ISIS threat, on the campaign trail. He came in third in the Iowa caucuses, placing just behind Donald Trump. 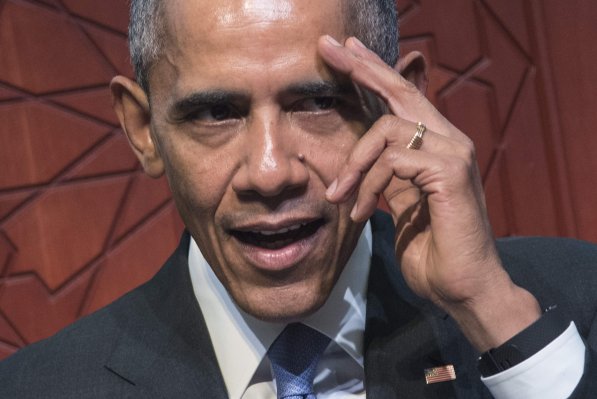