Apple just lost a patent case and, oh boy, this one is a doozy. On Wednesday, jurors in Texas federal court ordered the iPhone maker to pay nearly $335 million over an earlier finding it had infringed on Virtual Private Network patents, plus another $290 million upon finding Apple’s popular FaceTime feature infringed different patents.

The plaintiff in the case is a Nevada holding company called VirnetX, which does not sell any products and has been dubbed a “patent troll” – a derogatory term for shell companies that make money by licensing and suing over patents.

The latest trial between Apple and VirnetX, which has been taking place over the last week, is a do-over of an earlier 2012 patent clash between the two parties. In that case, a jury ordered Apple to pay $368.2 million, but an appeals court threw out that verdict and ordered a new trial.

Apple, which did not immediately respond to a request for comment, is likely to appeal the case. During the trial, Apple said VirnetX has been overreaching.

The new $625 million verdict will likely add grist to the ongoing debate over patent reform and, in particular, the role of the federal district of East Texas in many patent trials. Critics say judges, lawyers and small towns in the state, including Tyler and Marshall, have created a cottage industry of sorts where patent holding companies – which typically have no more than a mailbox in East Texas – will find sympathetic juries.

In response, many defendants simply settle rather than face the expense of an out-of-state trial and the risk of massive verdicts. Currently, an appeals court is considering a case that would the venue laws for patent trials, and crimp the influence of East Texas.

This story will be updated with more details shortly. In the meantime, here’s a copy of the verdict. 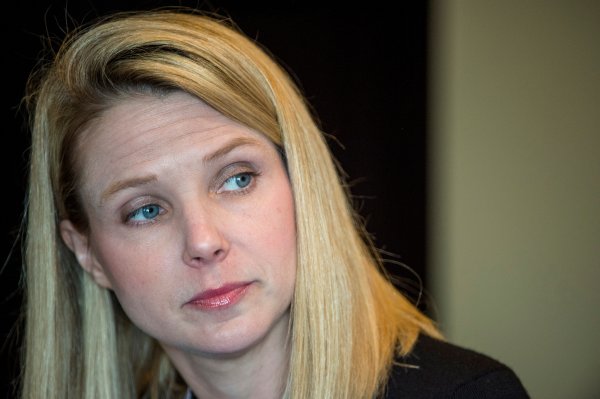 This Is Yahoo's Single Biggest Problem
Next Up: Editor's Pick