Microsoft Backtracks, Says It Won't Go Through Users' Email After All

Last week, a criminal complaint involving a rogue Microsoft employee revealed that the company had gone through messages of a Hotmail user in 2012, looking for confirmation that this person had received unreleased, stolen Microsoft code from the employee.

Even though the terms of service for Internet services provided by Microsoft and other companies make you consent to give them broad access to your stuff, it was a shock to hear that Microsoft took advantage of it. In the case in question, it was a fundamental conflict of interest.

At first, the company’s response to the kerfuffle was to argue that it didn’t have much of a choice, because it’s impossible to get a court order permitting a company to search its own servers. It said that in future such scenarios, it would let an outside expert who used to be a judge make the call. But now it’s dumped that position and is taking a much more consumer-friendly stance.

Here’s how Executive Vice President of Legal and Corporate Affairs Brad Smith explains it in a blog post:

Good for Microsoft for thinking this over and coming to a conclusion that errs on the side of protecting its users’ interests instead of its own. Now that it’s done so, Google, Yahoo and others should adopt exactly the same policy. 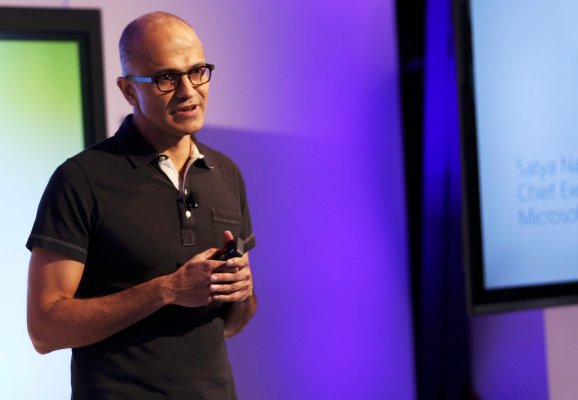 Microsoft Office for the iPad Is Finally Here
Next Up: Editor's Pick