Ohio Gov. John Kasich pledge Wednesday to reunite Pink Floyd if he makes it to the White House.

According to reports, Kasich told CNN that reuniting band members Roger Waters and David Gilmour was one of his top priorities. “Roger Waters is a remarkable artist,” he said. “I saw The Wall in Pittsburgh; it was absolutely incredible… If I’m president, I am going to once and for all try to reunite Pink Floyd to come together and play a couple of songs.”

A Pink Floyd reunion may be rather difficult, as the band split in 1994 and hasn’t performed together since 2005. Gilmour, Pink Floyd’s legendary guitarist, declared last year that the chances of reuniting were slim to none, saying “I’m done with it.”

Kasich may also have a hard time getting to the White House, as he finished with 2% of the vote in the Iowa Caucuses and is polling around the same nationally—another brick in the wall for the Ohio Gov. 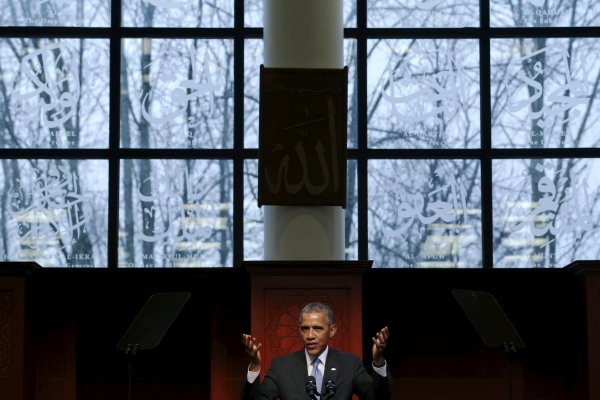