The Subway $5 Footlong Deal Is Over

For almost 10 years Subway’s brand has been synonymous with the $5 footlong, but sadly those days are over.

The fast food chain has been offering its classic deal since 2007, according to Business Insider. It announced on Tuesday that it will continue to offer a similar deal, but for a dollar extra—even though $6 footlong isn’t nearly as catchy.

Read more: Ivanka Trump’s 9 Rules for How to Negotiate—and Win

Additionally, Subway has recently seen slowing sales and a huge PR scandal since Jared Fogle was sentenced to 15 years in prison. Fogle had been the chain’s active spokesperson between 2000 and 2008, and even after that consumers maintained a strong association between the two. When allegations against Fogle were aired out this past summer, Subway did its best to distance itself from him, and has recently begun a new ad campaign that it’s calling “Founders.” 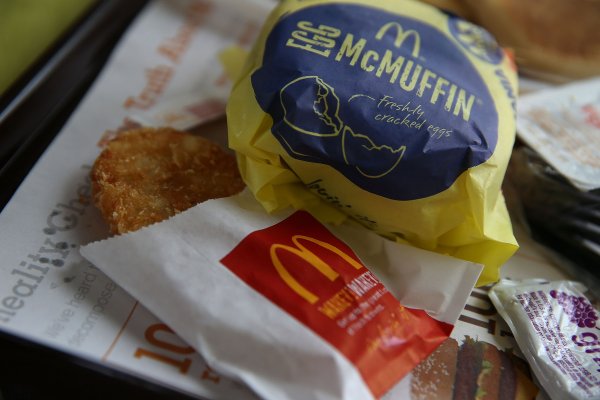 McDonald's Gets a Boost from All-Day Breakfast
Next Up: Editor's Pick