Even President Obama is getting involved in the conversation about on-screen diversity in Hollywood and beyond.

During his first visit to a U.S. mosque as president, Obama criticized the limited portrayals of Muslim people in popular culture. “Our television shows should have some Muslim characters that are unrelated to national security,” the noted Homeland fan said in a Wednesday speech at the Islamic Society of Baltimore. “It’s not that hard to do.”

His comments arrive as stars like Viola Davis, Idris Elba and Gina Rodriguez are speaking out about the narrow opportunities available to non-white actors. For the second year in a row, the Oscars only nominated white actors in their acting categories, prompting Spike Lee, Will Smith and Jada Pinkett Smith to decide not to attend this month’s ceremony.

“There was a time when there were no black people on television,” Obama continued. “And you can tell good stories while still representing the reality of our communities.”

With reporting by Maya Rhodan. 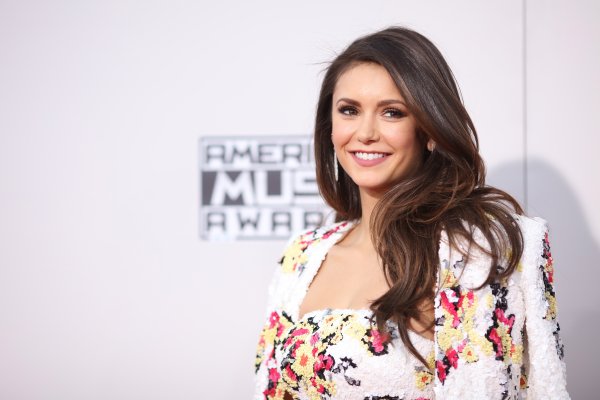