Watch A Father and His Baby Son Adorably Master Dubsmash

While mom’s away, dad is in charge. And for Eric Bruce and his infant son, Jack, that means using their alone time to become Dubsmash masters.

The duo used their impressive skills with the lip-syncing app to create quick lips to document their days while Jack’s mom, Priscilla, was at work. While most people use the app to prepare in case they are ever called to compete on Lip Sync Battle with Beyoncé, Bruce used Dubsmash to soundtrack Jack’s days. Whether channeling Harry Potter’s Snape, re-enacting dramatic moments from Lord of the Rings, or taking Justin Timberlake’s “Cry Me a River” a little too literally, the videos served as a great way to both keep Priscilla entertained at work (and in the loop at home) and to create a digital scrapbook of Jack’s first year on the planet.

Who knew that baby videos paired so well with nature documentaries, the voice tracks from The Crocodile Hunter, Chick Fil-A ads, and Whitney Houston anthems? Time to step up your scrapbooking games, parents. 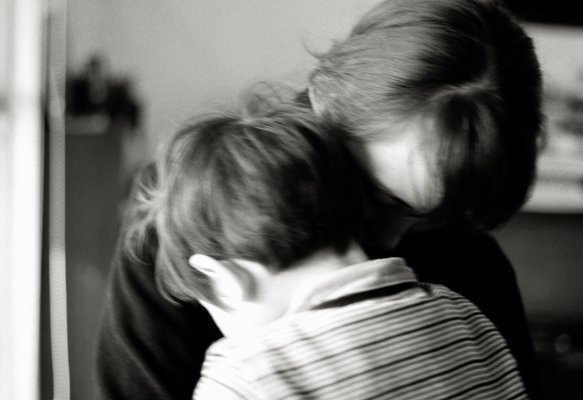 How Your Depression Can Hurt Your Kids' School Performance
Next Up: Editor's Pick