Not all metro areas are growing at the same clip, however. Some are pulling ahead by drawing more immigrants or by luring residents of other regions with the promise job opportunities.

Which are the boomtowns? That depends on how you filter the data, but here are the highlights:

“Any time before 2008, North Dakota had out-migration decade after decade,” says Kevin Iverson, Manager of North Dakota Census office. “People were leaving for economic opportunities outside the state.” But more recently, he says, the oil industry has bolstered both population and per-capita income in the western regions of the state. In the last three years, he adds, 38 of the state’s 53 counties have grown. Roughly half of the influx is from Minnesota.

Puerto Rico falls behind Where are residents moving away? Four of the ten U.S. metro areas with the greatest population losses (by number of people) are in Puerto Rico. Some of the population decline is attributed to lower birth rates on the island. But the more significant loss stems from a battered economy and pervasive crime – two factors that push out professionals, students and middle-class families to mainland states like Florida and Texas.

Texas draws a crowd Slice population data by migration (who’s moving in, domestically or internationally) and Texas metros top the charts. By total net migration, the Houston area drew some 205,000 people. Dallas came in third and Austin fifth among all U.S. metro areas. While foreign immigrants have bolstered the Lone Star state’s headcount, U.S. residents from all over the country – lured by job opportunities and lower taxes – have contributed to the surge. 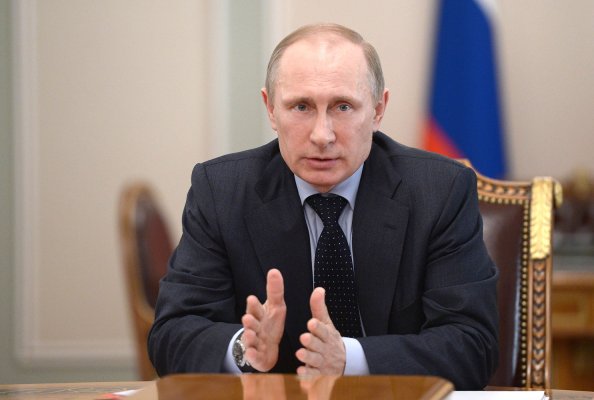 Obama to Putin: Diplomatic Solution 'Possible'
Next Up: Editor's Pick