Rifles and shotguns for sale at Blue Ridge Arsenal in Chantilly, Va. on Jan. 9, 2015.
Anadolu Agency—Getty Images
By Daniel White

Americans are much more likely to be shot dead than people who live in other high-income countries, according to a survey of global homicide rates.

Homicide rates in the U.S. were seven times higher than an average of other high-income countries, largely fueled by a gun homicide rate in the U.S. that is about 25 times higher than others. The survey, published in the American Journal of Medicine, was conducted using 2010 mortality data from the World Health Organization for 23 high-income nations.

Young people were particularly affected by gun deaths. The firearm homicide rate for those ages 15 to 25 in America was 49 times higher than in the other countries in the survey. The study also found that between 2003 and 2010, other countries saw a drop in the rate of homicides involving guns while the U.S. figure remained static.

Survey authors Erin Grinshteyn and David Hernenway wrote that they began the study because previous comparisons between the U.S. and other countries are “more than a decade old.” The two concluded that the country’s firearm problem is “enormous” when compared with other countries and increased from 2003 to 2010. 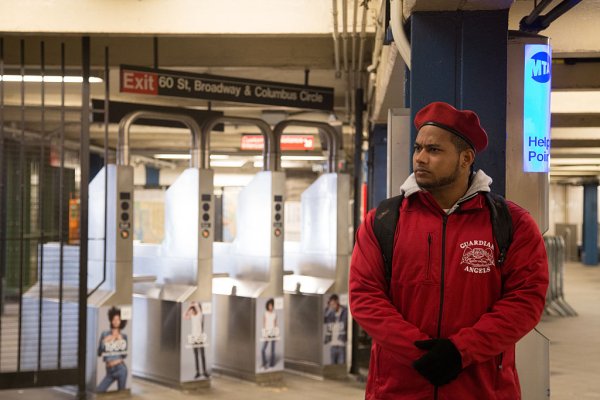