Kanye West: Waves Is 'One of the Greatest Albums'

We’re a week away from the release of Kanye West’s Waves, and the rapper wants to clarify some of his earlier comments about the collection.

“Out of respect for Q-Tip, Puff, Hov, Lauren, Pharcyde, Mary, Stevie, Michael, Hendrix, James, Pete Rock, Pac, Marvin…” West tweeted, referencing legendary musicians like Mary J. Blige, Jay Z and Marvin Gaye, “this new album is ONE of the greatest albums not the greatest just one of … So many musicians touch my life and made me who I am… I want to make something great to honor my idols…”

Last week, West called the collection “the best album of all time,” and has spent a good while tinkering with the album’s name: It was once called So Help Me God, then Swish, and now Waves. (For the record, fans polled by Kim Kardashian preferred the first name.)

Waves is scheduled to premiere at Madison Square Garden on Feb. 11 in an event broadcast to theaters around the world. 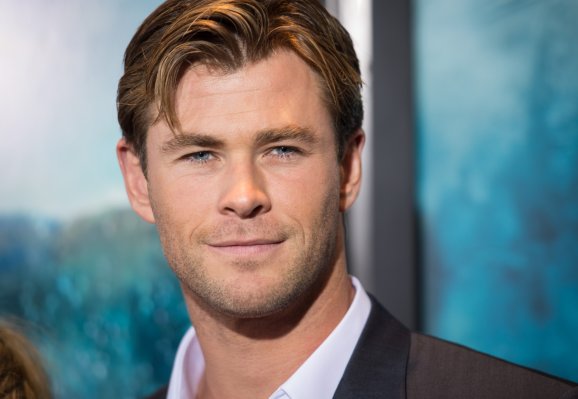