The subject of the Serial podcast’s first season went back to court on Wednesday as his attorney argued for new trial.

Adnan Syed, who was found guilty in 1999 of killing his ex-girlfriend, Hae Min Lee, made his first public appearance since his incarceration as a teenager—and since his story was downloaded more than 68 million times—during the beginning of a three-day hearing in the Baltimore City Circuit Court, NBC News reports.

Syed’s attorney, C. Justin Brown, says his client’s former lawyer, Christina Gutierrez, failed to contact an alibi witness, Asia McClain, who could have placed Syed at school and away from the crime scene. He argues that, Gutierrez, who was disbarred in 2001 and died in 2004 after previously being diagnosed with multiple sclerosis, was too ill to provide proper counsel and called on a friend of hers to testify about her decline.

Brown also said Gutierrez failed to bring forth evidence that could have called into question the accuracy of the cell-phone records that the prosecution used to construct a timeline of the murder.

Syed was present but did not speak during the hearing, and it is unclear if Brown plans to call on him to testify.

“Mr. Syed was convicted because he did it,” he said. 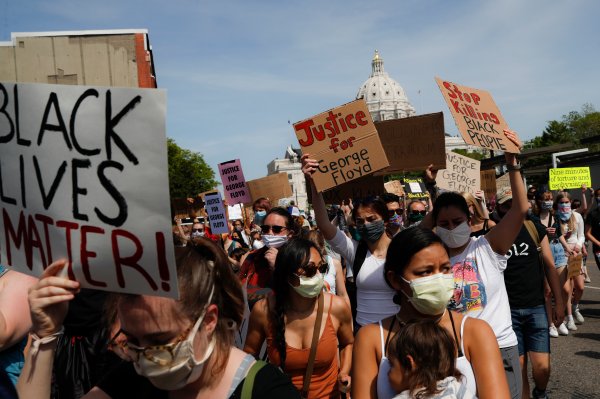