What Mindy Kaling Told Vogue About Her Body

Actress and all-around goddess Mindy Kaling doesn’t need your approval, thank you very much. The actress, who writes, produces and stars in her own sitcom, The Mindy Project, is featured in the newest issue of Vogue — yup, that’s the one with the Kardashian Kover — looking all kinds of gorgeous. During the interview, the actress shared her love for fashion, details about her TV character’s colorful wardrobe and of course, thoughts on her size.

It’s fair to say that at this point in her career Kaling is one of those highly accomplished famous women who could probably accomplish a million things and we’d still be talking about her looks — much like another famous TV star who appeared on a controversial cover of Vogue earlier this year. But the talented comic has always been forthright in speaking about her size, even after critics called out Elle when its cover featuring Kaling — one in four from a “Women in Television series” — because the image focused on her face instead of her entire body. Kaling handled the situation with her typical sense of humor:

The Mindy Project returns with two new episodes on April 1. 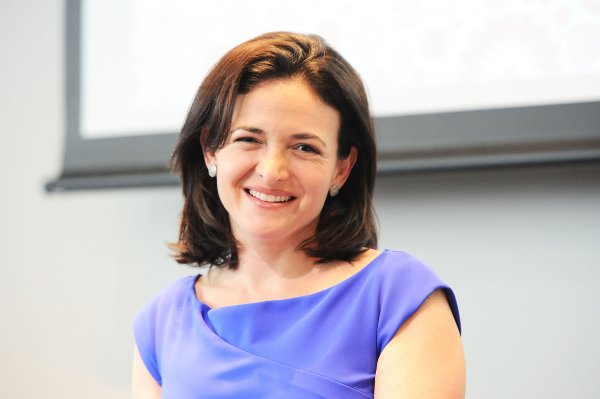 Go Ahead, Call Me Bossy
Next Up: Editor's Pick