George Bingham, the only son of the infamous British aristocrat Lord Lucan, arrives at the High Court in central London on February 3, 2016.
Justin Tallis—AFP/Getty Images
By Sarah Begley

Lord Lucan, the British peer who vanished in 1974 after his wife was beaten and the nanny of his children murdered in his home, has been granted a death certificate by a London court.

While Lucan had been declared dead in 1999, this new designation under the Presumption of Death Act allows his son, George Bingham, to take on the title Eighth Earl of Lucan, the Guardian reports.

Speculation about Lord Lucan’s disappearance and possible guilt has been rampant since his bloodied car was found abandoned shortly after the murder of Sandra Rivett, with many reported sightings of him around the globe in the intervening years. While a document suggested the metropolitan police believed the earl may have been alive in 2002, the judge declared she was satisfied there was no evidence he’d been alive in the last seven years.

Bingham, who will now be known as Lord Lucan, said after the decision, “I am very happy with the judgment of the court in this matter. It has been a very long time coming.” 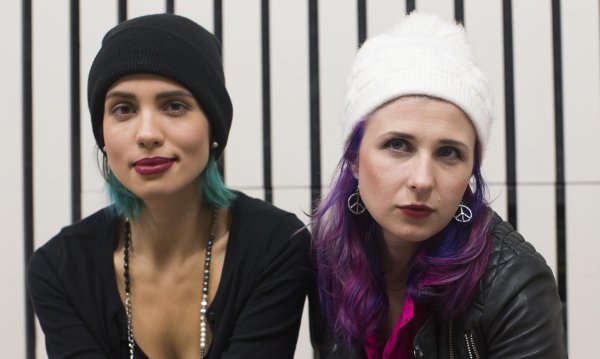