One of the biggest movie franchises in Hollywood history isn’t going anywhere—at least not anytime soon.

Diesel didn’t reveal any other details, on social media but we’re sure he’ll tell you about it when he sees you again. 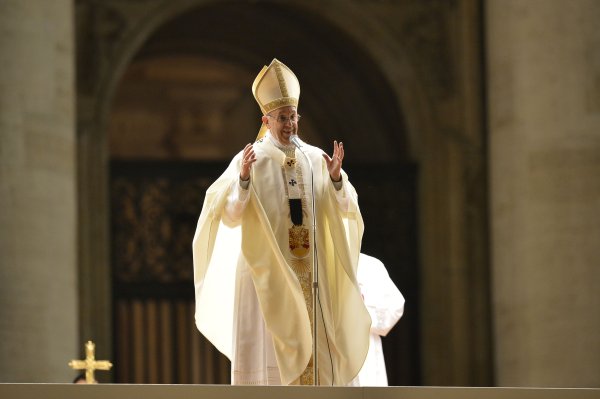