What was supposed to be a E.R. reunion for George Clooney turned into the ultimate medical drama mashup with House‘s Hugh Laurie!

Before the show, Kimmel had teased the “E.R. reunion of your dreams,” but sadly Julianna Margulies, Noah Wyle and Eriq La Salle were nowhere to be found.

Instead, Dr. Douglas Ross a.k.a. Clooney was teamed up with Dr. Gregory House (cane and accent included!) for double the medical talents in a hilarious sketch.

The late-night host played the part of the ailing patient who went into organ failure, prompting Ross and House to perform CPR, but not just any lifesaving technique.

“Dr. Ross this isn’t working, you got to give him the rapper’s delight!” Laurie said as Clooney began reciting the famous lyrics from Sugarhill Gang’s 1979 classic.

“I said a hip hop, the hippie to the hippie, the hip hip a hop, and you don’t stop, a rock it, to the bang bang boogie, say up jump the boogie,” the two-time Oscar winner rapped while pumping Kimmel’s heart. 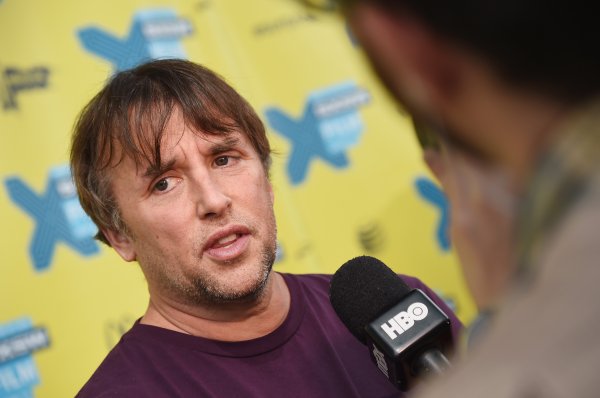